One time in Prague, my sister and I were faced with a tough decision: spend part of our very limited budget on admission to some culturally relevant museum or instead, check out a traveling Barbie exhibit. We picked the latter and never regretted it once. After all, one can always go back to Prague but who knows when another traveling Barbie exhibit will cross your path. 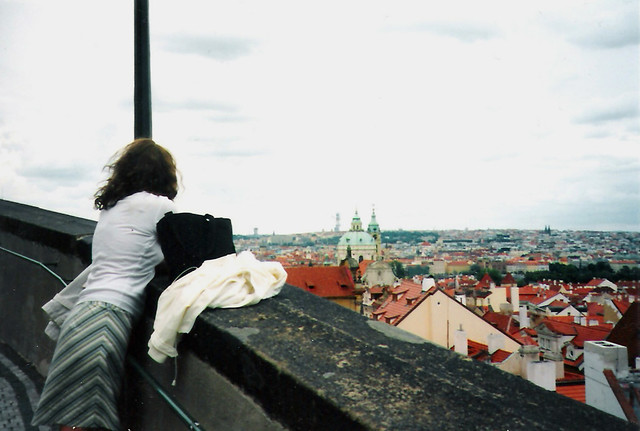 This is me, in Prague. Who needs an expensive museum when you have these views. (Czech Republic circa 2004)

In the years since, no other such exhibit has popped up on my radar so I stand by our decision. Also, the eight-year-old in me thought it was really rad.

Back in September, when we were in Mechelen, we heard about an entire museum full of toys and we were there in a Belgium minute (which, because we were traveling with two toddlers, was absolutely nothing like a New York minute). Still, we got there eventually, on our last morning in town. 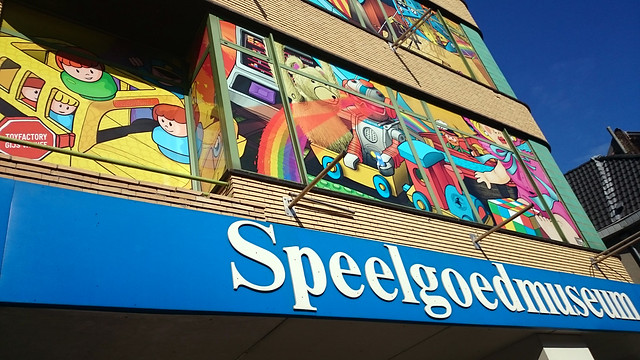 We weren’t really sure what to expect but this museum had it all.

It had old toys… 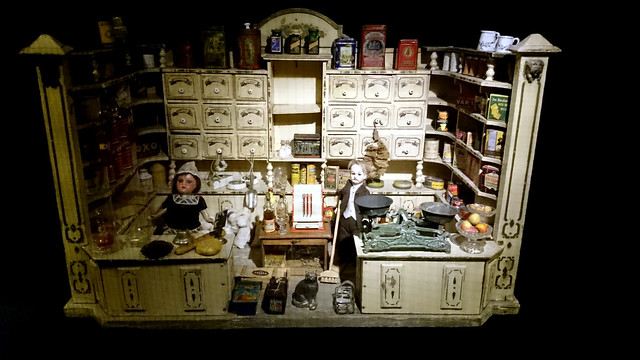 It had older toys with newer twists… 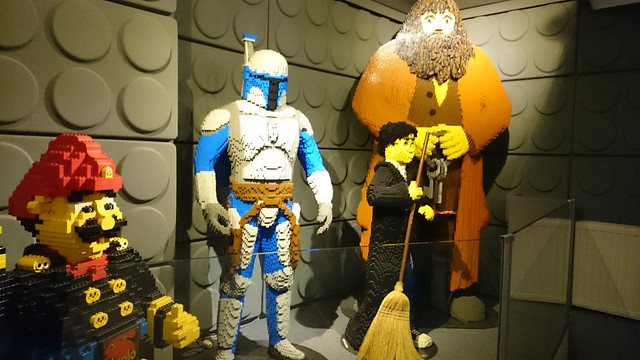 As I edit this, I’m recalling that on my FB feed this morning I saw that the first Harry Potter movie came out 14 years ago. So yeah… I guess by “newer” I mean 14 years ago.

Some of the exhibits were a little creepy… 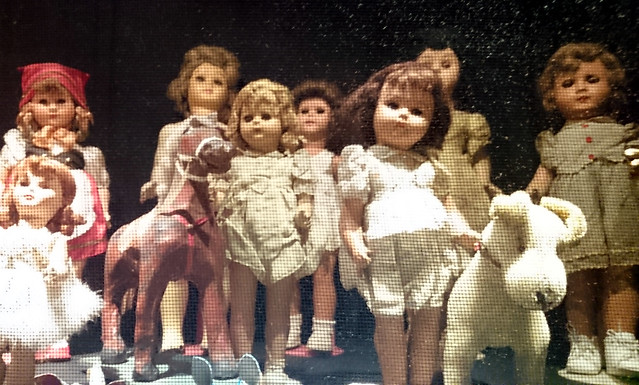 They kind of reminded me of the Musee Mecanique that we saw in San Francisco a few years ago.

Some of the exhibits included very life-like dolls… 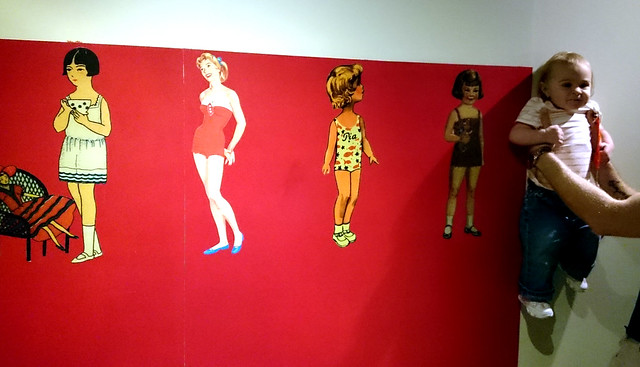 Just kidding. That last one is Paige. 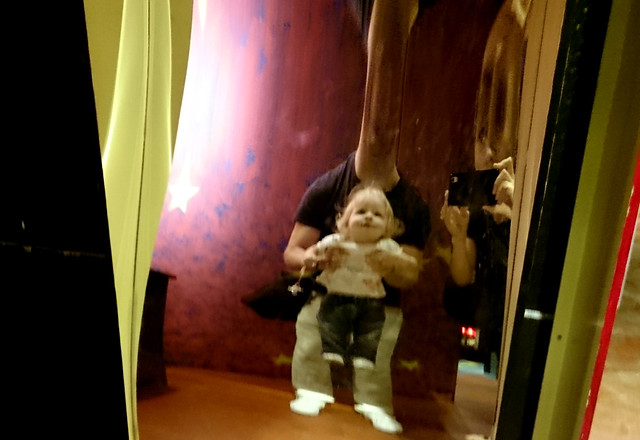 Here’s Millie, looking not all that different from how she looks in a regular mirror. Andy is with her, he looks very different here. 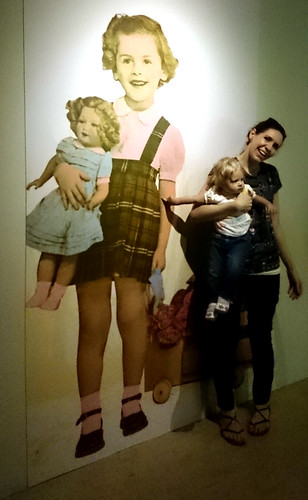 Some little girl with her baby doll and me with my baby Millie doll. 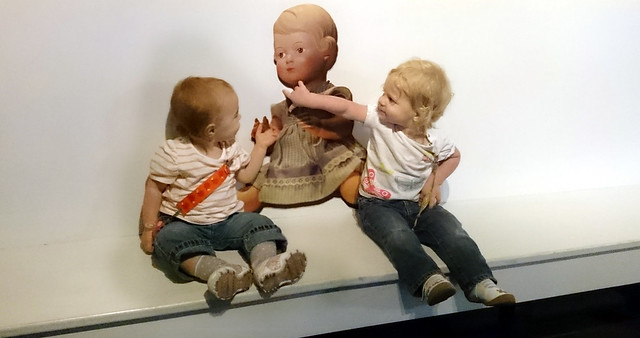 It’s possible we might have learned more had we not been chasing Millie all over the place. Either way, this was a impressively comprehensive toy collection that spanned many, many years. The museum was founded in 1982 and is a huge space (over 100,000 square feet!) with room for traveling exhibits. Here’s are the rest of the museum details should you want to visit:

Where: Nekkerspoelstraat 21, B-2800 Mechelen
(It’s right down the street from the Mechelen – Nekkerspoel train station.)
When: Tuesday-Sunday from 10 AM to 5 PM. Closed Mondays and some holidays.
Cost: Adults €8,50; Children (3-12) €6; Seniors € 7,50
Website: http://www.speelgoedmuseum.be
Who: Adults of all ages will enjoy the trip down memory lane. School age kids might be frustrated that you can’t actually play with the toys. As far as younger kids go, some (like Paige) will be fascinated by all the lights, sounds and things to look at, others (like Millie) might think of it more as a running museum with lots of open spaces, ramps and hallways. I’m not sure if she even noticed there was anything to actually look at. 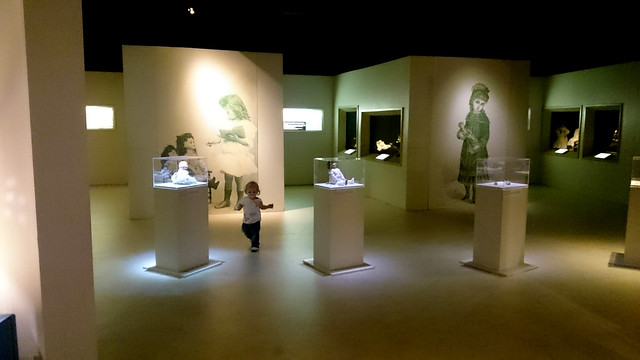 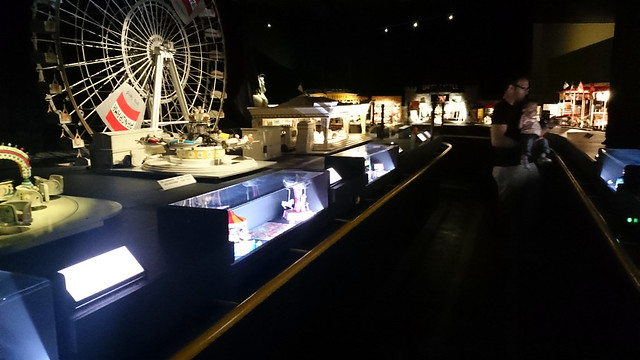 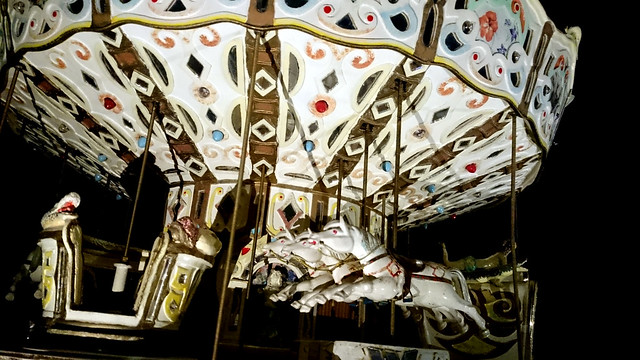 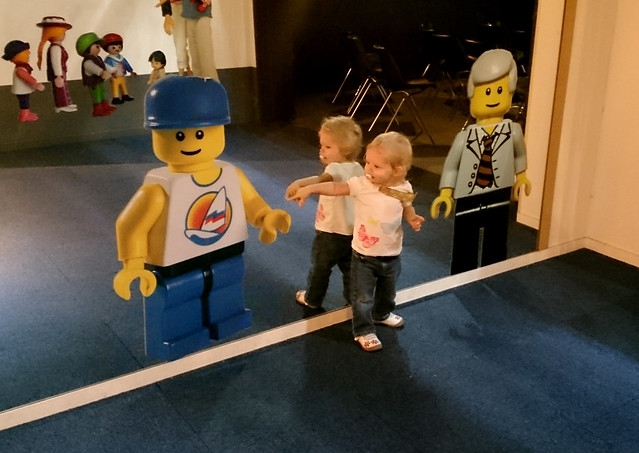 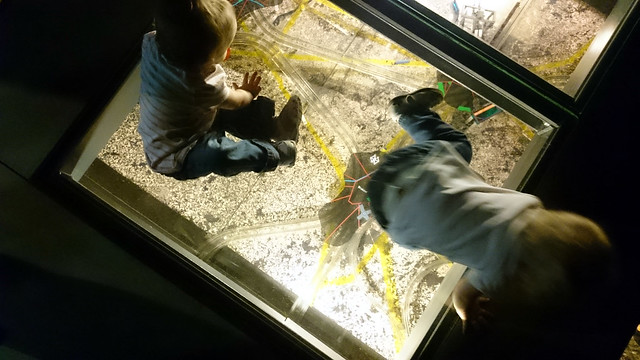 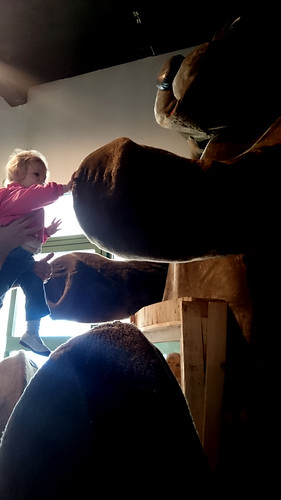