Yep, it’s official. We are headed out into the world on our first trip with the twins. Since we had the girls, Panama has been on my mind as a viable first trip option if nothing came up with Andy’s work. Well, nothing has come up with Andy’s work and I just couldn’t stop myself when I found round trip airfare for under $400 (and lap babies almost fly free). Are we crazy for wanting to take two babies on a trip? Maybe, but I’m okay with that.

Last night at happy hour Andy and I, along with two bundled up girls, sat outside at the nearly abandoned outdoor tables of our neighborhood pub. The girls had been great all day – they’d napped well, eaten well and played well. So why, at exactly 4:30, did everyone have a meltdown? Got me. Fifteen minutes later when Andy walked in the door he found me, the dog and the girls all geared up for an outing. If everyone is going to fuss, I’d rather be doing something more enjoyable than sitting in our living room and willing the clock to move faster toward bedtime. Instead, we got some fresh air, took the dog on a walk, and between swapping babies back and forth and bouncing said babies on our knees we scarfed down a hummus plate enjoyed a beer.

First stop, the neighborhood pub… next stop, the world! We’ve always had the travel bug and now we have two. 🙂

Part way through the whole ordeal I likened our affinity for getting out and doing something when the girls are at their worst to why it doesn’t seem like such a scary thing to travel with them. It certainly cheers us up and a change of scenery seems to do the same for them. So if nine month old twins are kind of a handful, we may as well have our hands full somewhere cool. 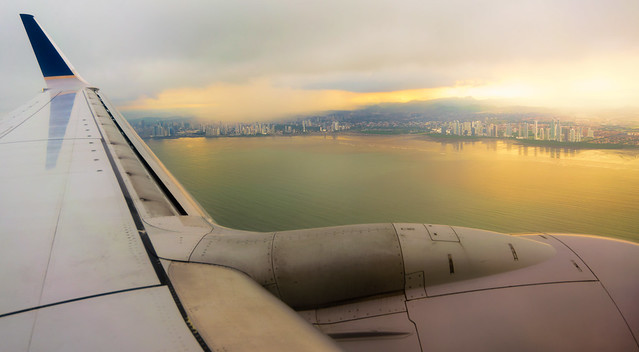 I chose Panama for a couple of reasons beyond the killer ticket prices. Traveling with the kids is going to be so new that I didn’t want to add to the inevitable chaos by choosing somewhere completely out of our wheelhouse. By my sleep-deprived, fuzzy-minded count, this will be my 12th time to Central America. Still, I wanted to go somewhere that could be a brand new place for all four of us and Panama is the only country in Central America that I’ve yet to visit. Also, there was that cheap airfare that only a fool would have passed up.

Seriously, if you haven’t been playing with Google Flight’s “I’m Feeling Lucky” button, you aren’t really living. Go do it. Now.

Our trip will be just 10 days and I already have a very easy, baby-friendly itinerary set. We’ll be spending five nights in Panama City and then taking an hour-long ferry ride to Isla Taboga, a small island with a population of just 900 people, where we’ll be renting a beach house for five nights. It isn’t a particularly adventurous or culture-rich itinerary but I think taking twins on an international trip is ambitious enough for now. I figure if we do nothing else but see the canal and spend some time on a beach then we’ll call it a win.

Here’s our private terrace on the island. Looks like a pretty good home away from home to me. (Image courtesy of www.tresterrazas.com)

There’s something about Central America that always calls me back. Browsing through the pictures of Isla Taboga on Flickr has gotten me pretty excited for our trip but the pictures that appeal to me the most aren’t necessarily the ones you might think.

Sure, the beaches are supposed to be beautiful… 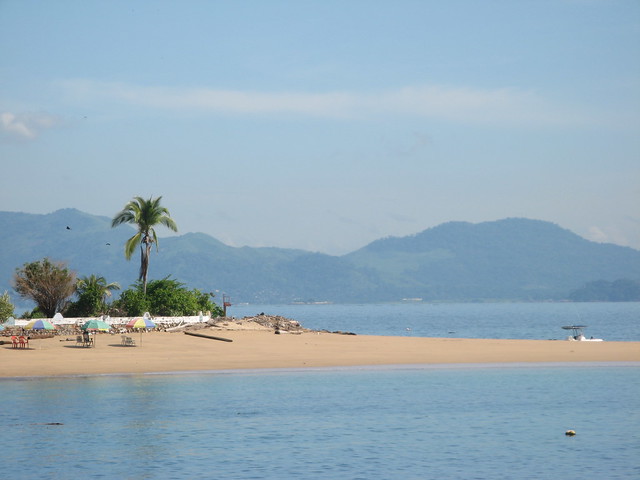 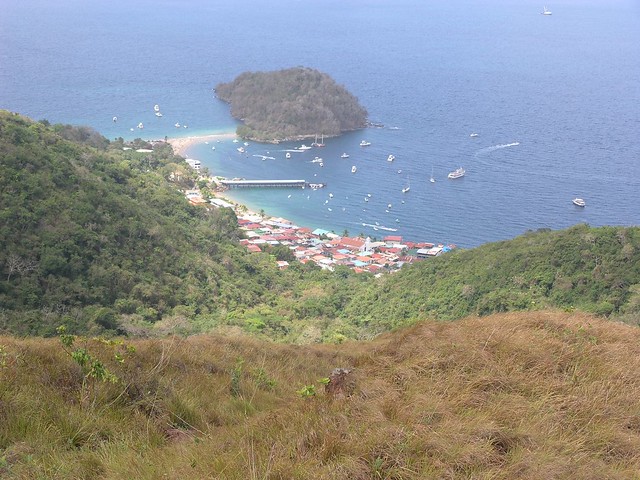 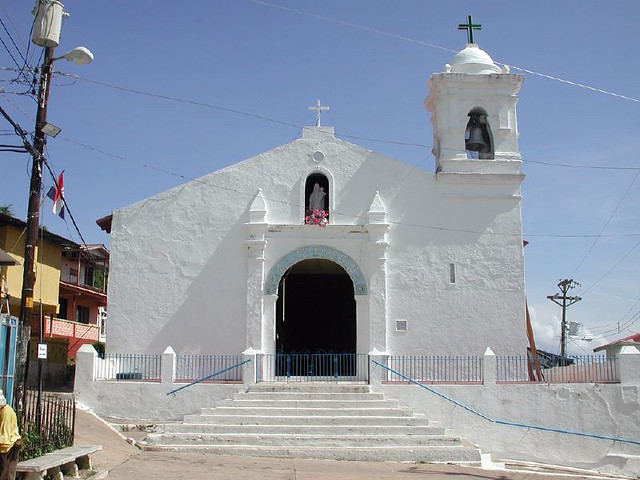 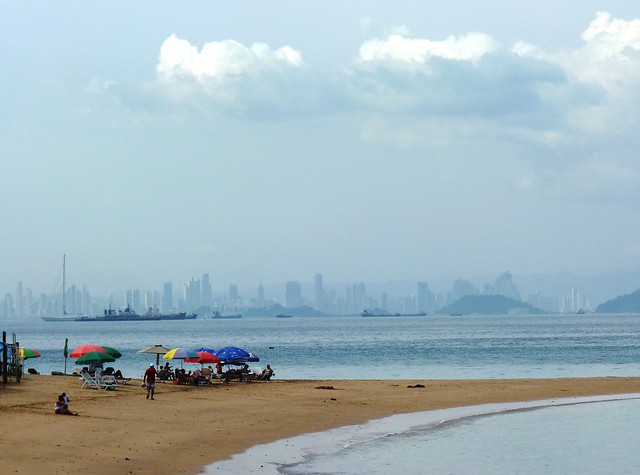 But it’s this picture that makes me the most excited. 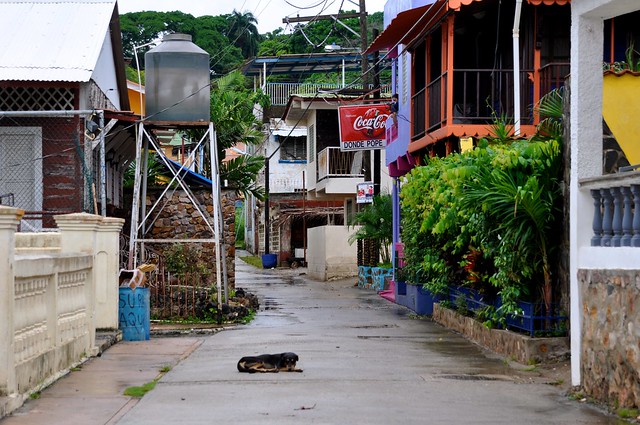 I love this photo. To me, this is Central America. You can go buy a Coke in the corner pulperia, the pavement is wet, probably from an afternoon downpour that briefly cooled down the scorcher day, and lazy little side streets like this are littered with napping dogs below and wacky power lines above. This is classic Central America. (c.c. image courtesy of Adam Reeder on Flickr.)

So am I nervous to travel with kids? Yes. But am I excited? Absolutely. First though, I’m going to need one hell of a packing list and I’ll need to brush up on my Spanish. Anyone know how to ask, “Where can I buy diapers?” in Spanish?